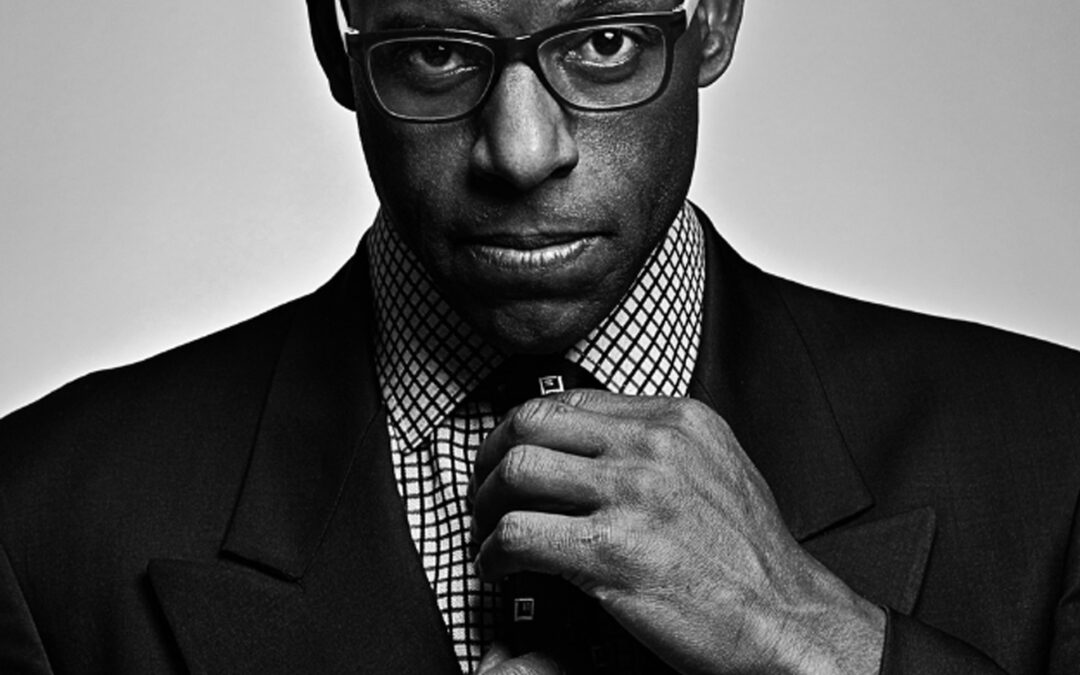 In honor of Black History Month, I offer this memory of one of my first mentors in the legal profession, Akim Gursel, an African American attorney, and three important things I learned from him about mentoring.  In part two, I will discuss some lessons he taught me about the practice of law.  We started our working relationship in confrontive fashion—probably not that unusual for him, but a bit unusual for a young woman seeking her first job in the legal profession.  I had responded to an ad in the Chicago Law Bulletin seeking to hire a law clerk to work for the Cabrini-Green Legal Aid Clinic.  If you know Chicago, you’ve heard about the Cabrini-Green housing projects.  I called the number provided to schedule an interview; Akim answered.  As soon as he heard my voice, he was incredulous.  “Why would a white woman from the suburbs want to work in Cabrini-Green?”  I don’t remember my answer, but it got me an interview.  Perhaps, he thought I wouldn’t show up.

I was interviewed by both Chuck, the Executive Director, and Akim.  It was my first experience with good cop/bad cop.  Chuck was kind and curious, and Akim was tough.  He challenged me at every opportunity.  At the end of the interview, when I was positive that I wasn’t going to get the job, Chuck looked over my resume. He asked a question that wouldn’t pass muster today, and I provided a spirited answer that made Akim laugh. Suddenly, he said, “Hire her, I like her!” (And, they did.) They would go on to be be great mentors for me for the 6 years that I worked at the Clinic.

These are the three things Akim taught me about good mentoring:

1. Good mentors don’t expect you to always agree with them.

Akim tended to be controversial.  He would often begin a sentence with: “Rosemary, let me tell you how it is…”  Sometimes, he could cut through the fog and get right to the point.  He understood the inner workings of the system our clients were up against.  He brought a realist’s view to what the residents of Cabrini-Green were experiencing.  However, sometimes, he was just wrong or testing out a theory, and he needed and relished pushback.  Our arguments probably made us both question our assumptions and helped us both be better lawyers. It was my own awakening to the many facets of racism.

2. Good mentors seek out opportunities for their mentees.

Akim recognized something in me that I didn’t know I had–the makings of a good trial lawyer.  He advocated for the Clinic to send me to the NITA National Session for a 3-week trial advocacy class.  At a time when paychecks were hit or miss, that just wasn’t happening.  However, he was on a mission to give me this opportunity.  He convinced a Judge to appoint him to a case with the promise that the fee would be used to send me to NITA.  He kept his promise, and I still regard those three weeks as a turning point in my career.

As every trial lawyer knows, the unexpected happens—a lot.    Oftentimes, the other attorneys just watch, unless you have a support network.  I did not have a network of my own when I started going to the felony courts.  Akim introduced me to the Black attorneys and Judges who were part of his network.  I can still remember him saying, “This is Rosemary, she works with me at the Clinic, she’s good people…” And, when I needed help, they were there for me.  When I needed to learn how to defend a deposition, he enlisted his wife to teach me how to do it.

When many White people think about race and equity, they often think about what they could lose without ever giving any thought to what could be gained from working with people who are different.  I learned a lot from my mentor.  Stay tuned for my next posting where I write about the 3 things he taught me about the practice of law that have had great practical significance in my professional life.

In the six years that Akim and I worked together, I learned a lot of practical skills that every criminal defense lawyer should know.  But, good mentors can also be good advisors.  There were three approaches that he showed me that affected the way I practiced law throughout my career.

The Way You Treat Others Matters

I remember Akim pacing back and forth in a rage over something a prosecutor had done in one of his cases, and he ended his tirade saying, “What comes around, goes around.”  That was one of his favorite sayings.  At the time, I had no idea what it meant.  The next time I heard that saying, he was gleefully gloating about how the tables had turned and the prosecutor wanted a favor.  Akim refused because “What comes around, goes around.”  I understand that to mean that if you treat others fairly and honestly, they will treat you that way, too. And, if you don’t treat others well, payback is certain. Making matters worse for the miscreant is that their reputation suffers.  As one of the lawyers in Akim’s network explained to me, the legal profession is really like a small town and everyone knows your reputation for trustworthiness.  If you can’t be trusted, the small courtesies that lawyers extend to each other just won’t happen for you.  These are good words to live by.  It doesn’t cost anything to treat your colleagues and adversaries with courtesy, honesty and fairness, and if they don’t reciprocate, it’s on them.

Don’t Ever Trust a Junkie

One day, in our afternoon meeting, I was telling my colleagues what my client had said that had led to his arrest.  Akim knew the defendant and dismissed the story. He explained, “Don’t ever trust what a junkie says; they will sell their mother for their next fix.” In that case, he was right. Over the years, in doing both civil and criminal cases as an enforcement attorney and as a defense lawyer, I found that to be good advice. If the substance abuser was my client or witness, I searched for corroboration because as lawyers we have an ethical responsibility to present truthful evidence.  If the substance abuser was not my witness, I worked hard to expose the lies.  It is always a good practice not to believe everything that you are told.  As officers of the court, we have a higher duty to preserve the integrity of the legal system.  As they say, “Trust, but verify.”

In our afternoon meetings, we would discuss our case theories.  The give and take among our team sharpened and enriched our analysis and strategy.  Every case has a theory which ultimately is embodied in a story.  Akim would often tell me to keep my theory simple and “just tell it like it is.”  By that he meant, don’t sugarcoat it, just distill it and speak the truth.  Sometimes, that meant telling my client the cold, hard truth. It’s always better to under promise and over deliver.  Other times, it meant calling out injustice.  I’d like to think that I carried his admonition with me at all times, but I know that isn’t true.  There are times that I didn’t call out injustice or racism, sexism, ageism or ableism when I should have. It’s something I’m consciously working on improving.

Akim passed away in 2014.  In our last conversation, he gave me his blessing to join the federal government as an enforcement attorney.  That was 1986.  I wish I had said thank you.