ADHD Lawyers and Their Superpowers 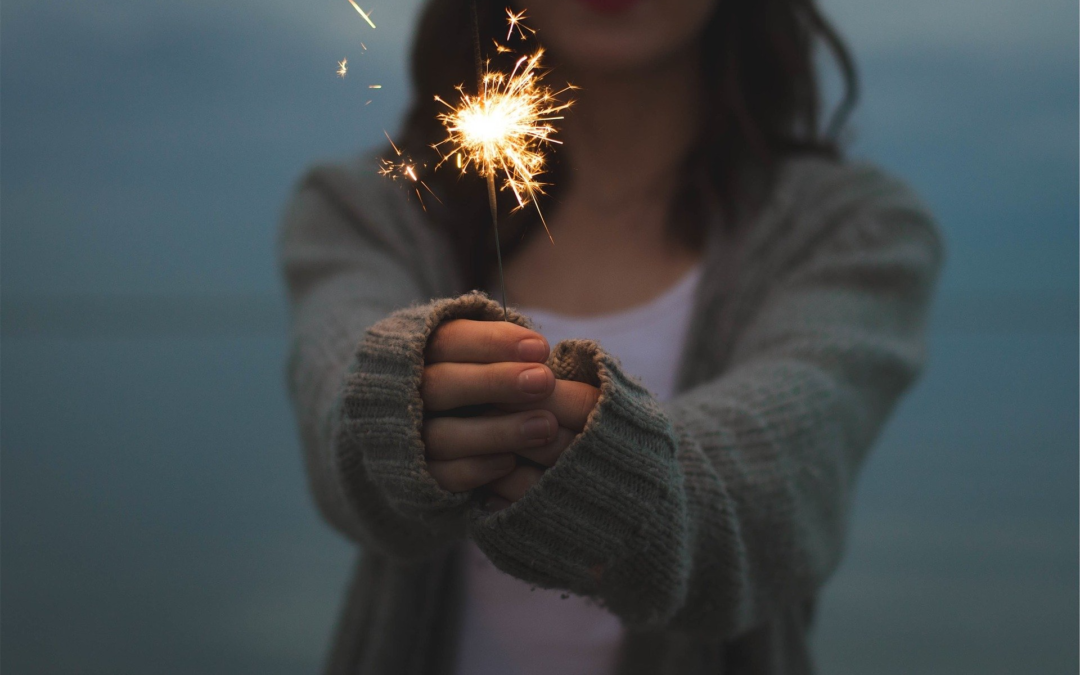 Aren’t you really tired about hearing about the negative side of ADHD?  No one ever really seems to focus on the positive side—and there are many positive attributes that come along with it.  The secret to success as an attorney with ADHD is to build on those strengths and the things that you are passionate about.  Yes, ADHD attorneys have to deal with their weaknesses but, to some extent, you can take care of that by hiring an assistant or using software. Forget to pay bills on time?  Just set up automatic pay.  Not good at the administrative side of the practice of law?  Hire someone who is.  Spending all your time trying to fix yourself won’t get you where you want to go.  Instead try focusing and building upon the things that you are really good at.  ADHD impacts everyone differently.  In this blog, I want to focus on three strengths that I have seen the ADHD lawyers exhibit and challenge you to consider:  What are your superpowers?

Laser focus on the bottom line?

When the attorney with ADHD is presented with an interesting problem, they can see through the fog and immediately get to the bottom line.  They think fast, skip steps, rely on intuition, see patterns or a logic to the data that others don’t see and quickly get to the bottom line.  I once worked for a brilliant man who used to say, “Give me the 10-second elevator version.”  That was his way of saying, “Give me the bottom line and if I don’t see it, I’ll ask questions and you can take me through it step by step.”  I have seen Judges do that too, and they get frustrated by the typical way non-ADHD lawyers methodically build their cases.  Lawyers who can get to the bottom line rapidly are indispensable in emergency situations when decisions, in court or out, have to be made fast or on incomplete data.  The ADHD lawyer may be a risk-taker and the stimulation of this kind of environment could be a place in which they thrive.

Able to hyperfocus on interesting problems with inexhaustible energy?

ADHD is a misnomer.  People who have it don’t have a deficit of attention at all times.  Indeed at times, they have the ability to focus on something that catches their attention almost endlessly.  One time, I assigned a hopeless case to a talented attorney on my team.  It caught his attention because he saw the underlying injustice.  He spent an enormous amount of time learning the case, the industry, and the law.  No one knew the facts, the law or the policy aspects of the case better than he did.  His enthusiasm was contagious.  The end result was an innovative theory that we went with.  We took a risk.  At first, it worked and then it didn’t.  But, he learned from his experience and then he was unstoppable. He was able to hyperfocus on a problem that caught his attention.  He thought about it in a new way not constrained by the way things had always been done.  He took risks, failed and learned from the experience and ultimately prevailed. An aside, people with ADHD are also very sensitive to injustice and are willing to fight for fairness.

The ADHD lawyer can focus on the big picture, approach problems with high enthusiasm, express themselves articulately and persuasively to attract supporters, encourage unconventional thinking, care about their staff and be a fun leader to work with.  Thinking back on my career, I saw a new Division head come into a meeting and completely hijack it.  He upended all of the conventional thinking and shook loose new fresh ideas that ultimately resolved the problem faster and more proactively than I had ever experienced before. The team was inspired by his vision, came together, overcame their differences and turf issues and made magic happen.

Does this sound like you?  Instead of focusing on your shortcomings, how about refocusing your attention to your superpowers and using them to your advantage to become all that you can be?