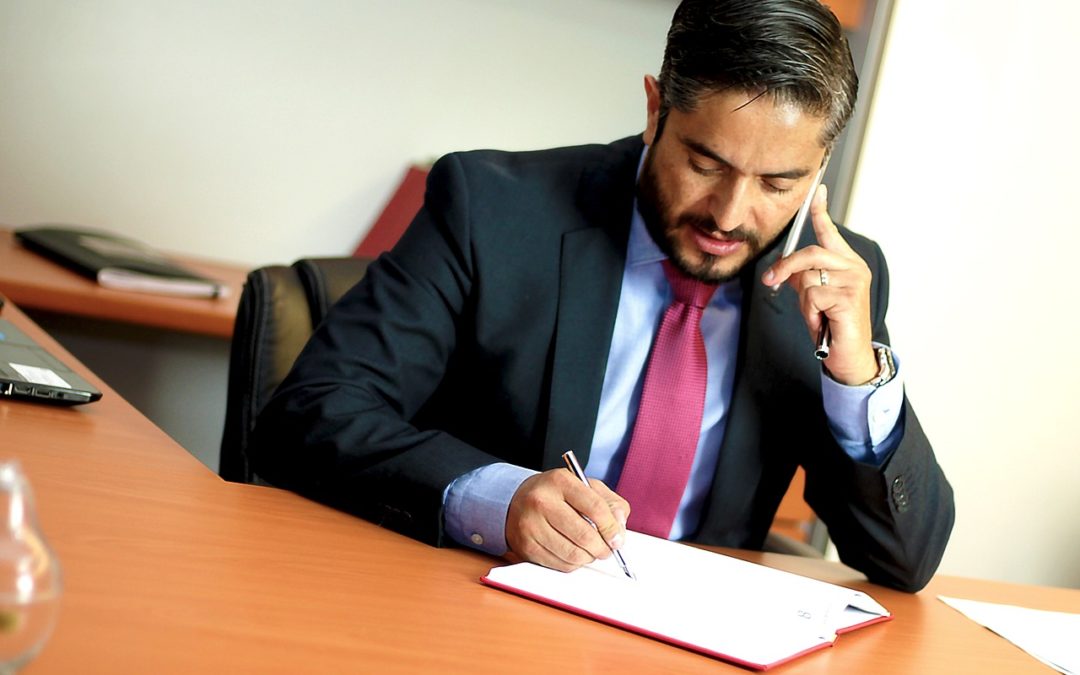 First time managers often have difficulty providing positive feedback to their subordinates (and former peers) because of fears that they would be perceived as “soft” or “easy,” and so they fall into a habit of only providing negative feedback. One of my supervisors once confided to me that while he had no trouble telling people what was wrong with their work product, he had a hard time providing positive feedback.  He said, it felt so phony and artificial to him.  Some of the staff came to feel that nothing they did would ever satisfy him, and they got discouraged or frustrated and some stopped trying. He had never learned how to give helpful feedback.

We mold people with our feedback. He had molded some of the staff into seeing themselves as poor writers and they lived down to that assessment. As you plan the feedback you are about to give your subordinates, consider what would truly help your staff.

Step 1:  Consider the employee’s strengths. Building on strength is a good place to begin. If you don’t know what an employee is good at or what they are passionate about:  ask.

I often started reviews by asking, “Tell me about something you did this quarter that you are especially proud of or thought you did well?” Typically, the conversation then would move to a question like this:  “What can I do to help you have more experiences like that?”

Step 2:  What would really help the person you plan to provide feedback to?

Is there an opportunity to develop new strengths? Once you have your mind in the mode of being truly helpful, the unimportant stuff should slip away, leaving you with 1 or 2 things that you can discuss that would truly help the other person.

Bear in mind, your important point could be a strong positive.  You might have observed something great that you want to reinforce.  If your feedback is truthful, well-intentioned, short and to the point, you staff will internalize what you say.  Before you speak, think about what you want them to internalize.

An example from my personal life:  A couple of years ago our son was going to work in a national park in Montana.  He had to have firefighter boots and the ability to walk 3 miles in 45 minutes wearing them and carrying a 45-pound backpack.  He had trained to pass this test for a couple of weeks.  At 1 a.m., 5 hours before his flight to Montana, he called my husband and me (we were out of town) in a panic.  He could not find his boots.  He thought they were in the back of our car, which was parked at O’Hare airport, and he didn’t know what to do.  As we conversed about this emergency, my husband spoke from our bed, “Tell him, he’s resourceful and that he’ll figure it out.”  And, I did.  A few minutes later, we got a second call asking where the spare keys were. He planned to get to the airport at 4 a.m. to retrieve his boots from our car, and he would send us back our spare keys via Federal Express.  That plan worked, but the story doesn’t end here.  The next day, as we were sightseeing, I got a call from him.  He was in Kalispell, Montana, and no one had come to pick him up. The ranger station was 83 miles away.  I asked him what he was going to do, and he responded, “Don’t worry, Mom, I’m resourceful and I’ll figure it out.” And, he did.

He had internalized the feedback that he got from his father. Does this mean that telling your lazy associates that they are hardworking will transform into hard workers? Not likely.  But, could it re-engage the disaffected?  Possibly. In some cases, it could encourage staff to grow into the attribute.

The feedback has to be truthful and part of an on-going conversation about the employee’s performance.

Step 5:  Tailor your feedback to the individual.

You need to know the individual you are dealing with.

One way of looking at it is to view the staff member as falling into one of these 4 categories:

The content of your positively motivated feedback depends on which category the employee falls in.  The competent employee needs recognition and appreciation.  The supervisor, who I started this blog talking about, only found fault.  It demoralized our best performers.  Genuine and creative positive feedback keeps this group going.

The incompetent need to find another job.  This sounds harsh, but the amount of time and energy necessary to bring them to an acceptable level of performance probably isn’t worth it.  With a smaller investment of time and energy, your feedback could bring the almost competent and the approaching competence groups to a much higher level of performance.  This is where the type of feedback the manager provides can be very powerful for better or worse.  Delivering only negative feedback to these groups is devastating and makes progression to competence difficult if not impossible.

In the first two examples, the manager sent a strong negative message.  The manager taught the employee that the appropriate thing to do when the going gets tough is to expect the manager to reassign it or to rescue them because the manager doesn’t think they are capable of figuring out how to do it on their own.  In the third example, the employee knows that the manager has confidence in their abilities, regards them as capable and resilient and is willing to support their efforts to deal with setbacks.  The supported employee will grow personally and professionally with this type of leader because they know they can rely upon the leader when they are encountering problems.  This type of leader will have on-going conversations with staff providing positive feedback when appropriate and engaging in a lessons learned approach when things don’t work out.

Well, first it requires a mindset shift.  Instead of only looking for errors and shortcomings after-the-fact that result in negative feedback, the positively motivated supervisor is looking for teaching opportunities to guide, mentor and commend. That means conversations before, after and during the project to talk things out, to avoid mistakes, catch them early on or learn from them afterward.  It also means partnering with the staff as they deal with the challenges they are facing.

Well, then you have learned something about that associate, but unless you follow up you don’t know what it is that you learned.  Maybe consulting someone else shows resourcefulness by the associate, or an ability to determine when a specialist is needed, or laziness, or a lack of confidence. But you won’t know unless you follow up nonjudgmentally and learn the context in which the employee made the decision to consult.

What if the associate fails in the attempt to resolve the situation?

Occasionally mistakes or failures happen.  (Presumably there are checks in your practice to make sure that failures never get out the door and impact clients adversely.)

How do I handle that?

I learned early on that the worst thing you can do when mistakes happen is to engage in blaming behaviors.  I had a 4-step approach that I learned in a management class more than 30 years ago, and it served me well.

1. Communicate the expectation to staff that you recognize that mistakes happen, that you expect the employee

2. If the employee does these 4 things, I would tell them that there will be no adverse consequences.

What if their plan doesn’t work?

Revert to steps above, and there should be a conversation about what the employee learned from the first failed attempt and how they utilized that knowledge in coming up with the new plan to prevent recurrences.  Just to be clear, if you knew in the first place that the plan wouldn’t work, don’t just agree to it.  That could be seen as setting the employee up to fail.  If you see a problem with the plan, help your employee find a better solution.

Where things get tricky, is when you “think” it won’t work. You may be operating from assumptions or biases that should be explored. This is good issue for managers to work on in coaching because a good coach can help managers fashion appropriate feedback, help to create a learning culture and to separate what they know to be true from what they believe to be true.

If you are a manager dealing with issues like the ones discussed in this blog and are interested in trying coaching, please click the button below for a free introductory call to see if coaching would be helpful to you.